Change, I don’t like it much.  As stressful as the status quo may be, change could make it worse.  Change always brings even more stress along with it.  I’m not about to say that I have no use for change, however.

There has been times in my life when change is temporary and planned.  I welcome those changes such as a vacation, the change of seasons, or retreating to a special place or activity.

When change is permanent, however, it becomes the enemy of the status quo and people like me who want to control every aspect of their lives.  “Why can’t I just go back to the way things were?”

I recently was tasked with trying to help a loved one cope with a life altering change in her life.  One day she was living independently, surrounded by an accumulation of belongings, content to be visited by a few faithful friends.  Now, after a two week hospital stay she has transitioned to a nursing home, uncertain if this is a temporary or permanent change.

In an effort to prepare her for the worst case scenario, I tried to use reason to communicate to her.  Examples of marriage, childbirth, and the death of a spouse came to mind.  Each event suddenly altered life and you couldn’t go back. This could be one of those times.

The uncertainty of change of this magnitude causes one to reorder priorities. Things we weren’t motivated to do before become necessary or even vital. Cherished possessions become a meaningless burden.  We seek to bargain our way back to the status quo.

Christians are given a grappling hook the moment they enter a personal relationship with their Savior, Jesus Christ.  We can attach ourselves to someone greater, stronger, mightier, and more merciful than ourselves, our situation, or our fate.  Maybe that’s why the song, “Trust in You,” by Lauren Daigle resonates so well with my heart in moments like this one. 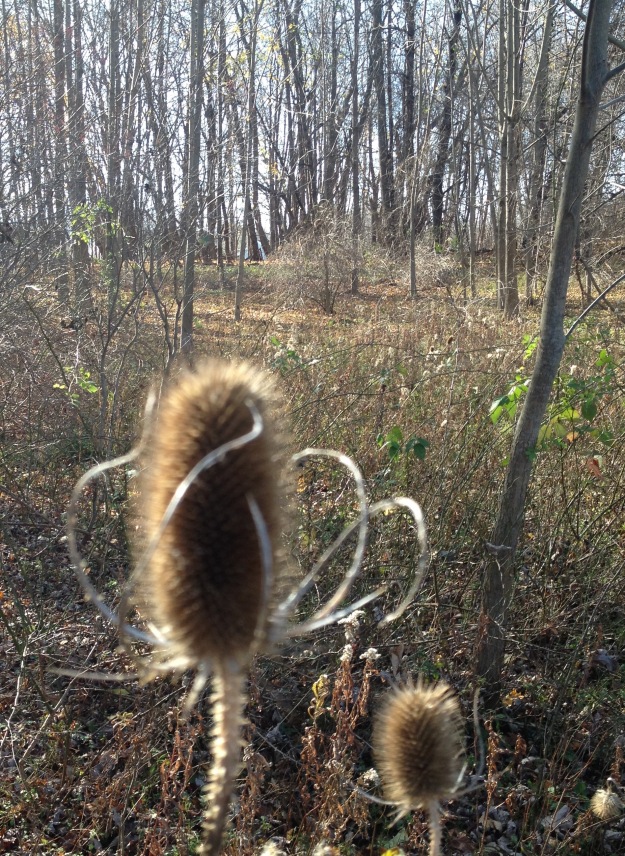 Letting go of every single dream
I lay each one down at Your feet
Every moment of my wandering
Never changes what You see
I’ve tried to win this war I confess
My hands are weary I need Your rest
Mighty Warrior, King of the fight
No matter what I face, You’re by my side

Truth is, You know what tomorrow brings
There’s not a day ahead You have not seen
So, in all things be my life and breath
I want what You want Lord and nothing less

Your ways are always higher
Your plans are always good
There’s not a place where I’ll go, You’ve not already stood 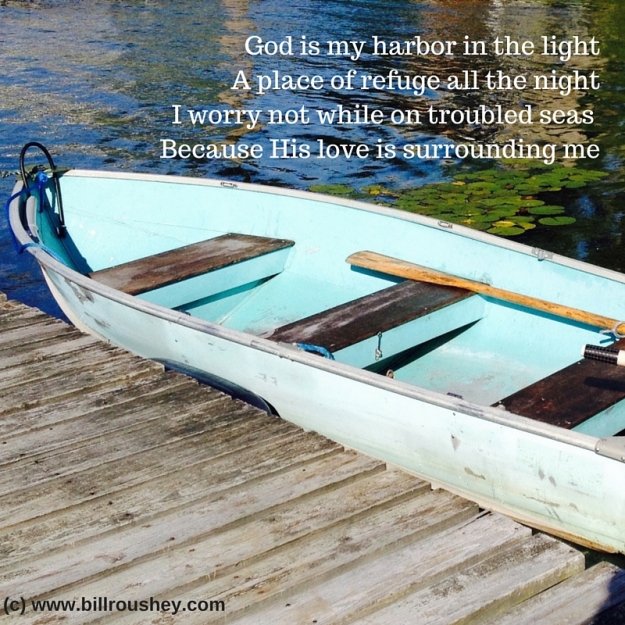 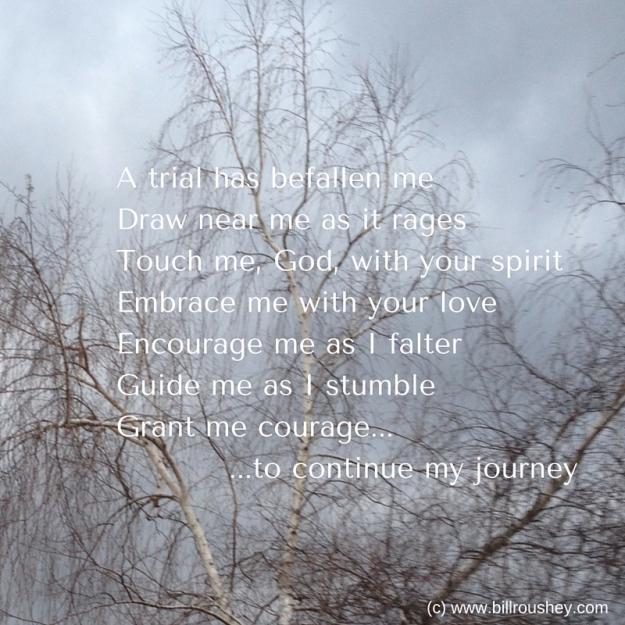 My posts may become infrequent and sporadic as I deal with a family member who’s health is failing.  Quite a bit of my time is being devoted to caring and planning for this individual’s needs.  I welcome your prayers and understanding. 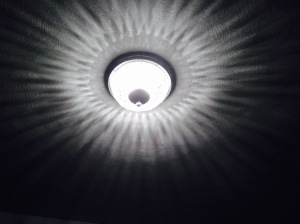 Wow, what a change the New Year has brought. Suddenly life is spinning wildly around me, and important decisions that will need to be made are lurking on the horizon. I had hoped to make progress this year on the devotional book I started writing a few years back.  Now, I wonder if that will be possible.  So, in an effort to prepare my heart to reengage the story and provide my mind with some much-needed inspiration, I thought I would post some devotional notes on the Gospel of John as I study it.

The first note I would make: the gospels (the first four books of the New Testament) were not biographical accounts of the persons writing them. Instead, they focused on the death and resurrection of Jesus Christ. Matthew, Mark, Luke, and John felt it was extremely important to communicate to us that Jesus is who he says he is – the Son of God.

And why should that be important to people like you and me living today? If Jesus really is the Son of God, then he would have the power and authority to forgive sins.

You might ask, why is the forgiveness of sins important or even necessary? The Bible links sin and death together as cause and effect. Sin causes death (Romans 6:23). No one needs reminding that death is a certainty for everyone.   Yet, many of us live our lives as if death is something we can do nothing about, so the general consensus is, why not ignore it.

But what if we could do something about changing the certainty of death, to the certainty of life? Could I believe in something or someone who could deal with my sin so that even though I died, I could live again – forever?   This is the message of the Gospel, to believe that I am a sinner, to believe that Jesus Christ is who he says he is, and that he died in my place so that my sins (past, present, future) could be forgiven.  This same Jesus did not just die for me, he rose from the grave and lives again, just as I will.

I find it very interesting that the word “believe” is mentioned so many times in the Gospel of John. John, a fisherman turned disciple, writes to those who already believe in Jesus and are facing an uncertain future and persecution. To those don’t believe, John submits seven signs (miracles) and seven affirmations (I am statements made by Jesus) as proof that Jesus is who he claims to be.

When I reach the end of my days, and death comes for me, there’s only one thing that really matters. Do I believe the gospel message or do I choose to reject it?

John gives us quite an introduction to his gospel account. “In the beginning was the Word,” immediately brings to mind the Genesis creation account, which offers a biblical explanation of our origin. The “Word was God” is a monumental statement. From this we can conclude that the “Word” is a deity whom we should esteem as we do God. The word “was” used here implies the “Word” has continuously existed rather than being someone which was created. “Through him all things were made,” communicates that the story of Jesus extends back prior to creation, where his hands formed the heavens and the earth.

Before the opening paragraph concludes, we are also given an additional attribute of the Word, “in him was life,” which is the light of men. This statement communicates to me that abundant or true life comes when a moral or spiritual truth is illuminated in my life (just as a lightbulb is turned on) and I choose to incorporate it into my life. Later in his gospel, John tells us that God’s word is truth (John 17:17). 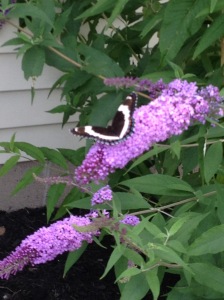 The paragraph closes with the statement that light (illuminated truth) shines in the darkness and has not been overcome by it. Darkness, then, can be explained spiritually as an absence of light, and is associated with an ignorance of spiritual things or wickedness.

I continue to be amazed at the positive effect light has on our world. It gives life to plants, animals and people. Light offers hope, which quickly dissipates when we are denied it’s life-giving properties.  True light stands in opposition to gloominess, hopelessness and darkness.  Choose light!