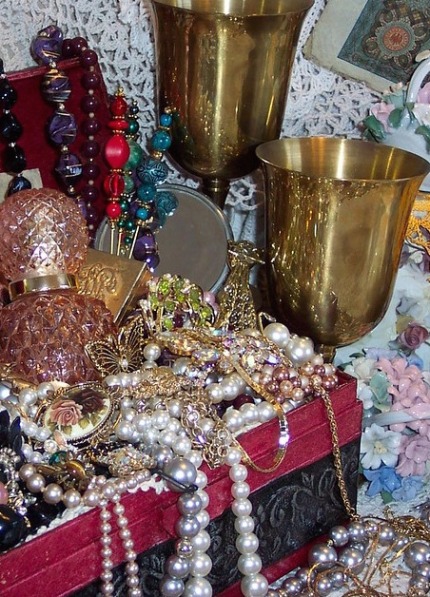 Fresh off their victory over Jericho, the Israelites walked through the ruins of the city, marveling over how the mighty walls of Jericho fell as they shouted. Did thoughts such as, “We are God’s chosen no one can stand against us” creep into their heads?

As their pride swelled, trouble followed. Joshua chapter 7 recalls the second battle led by Joshua; one against Ai, which means “the ruin.” They assumed defeating Ai would be a much easier task than the battle of a heavily fortified Jericho. God wasn’t consulted on how the battle against Ai should be fought. As a result, a smaller but sufficient force set out to do battle. They were soundly defeated.

The Israelites were perplexed. Why did God allow this to happen? The hearts of the Israelites melted with fear! If word got out of their defeat, all of Canaan would descend on the Israelites and wipe them out.

As it turns out God was angry with the Israelites.  He revealed the reason for this anger to Joshua. The Israelites were not supposed to take any of the spoils of Jericho for themselves but someone did. Joshua began questioning the people, tribe by tribe, family by family. Achan from the tribe of Judah was the culprit. He buried some of the spoils devoted to God in the dirt under his tent. His words are unforgettable, “I saw them…I coveted them…I took them.” He and his family paid the ultimate price for his disobedience.

D. R. Davis shares this insight, “Our problem here is- sinners that we are – we don’t think breaking Yahweh’s covenant is all that big a deal.” We don’t understand the presence of sin and how it affects our relationship with a holy God.

Another thought to consider is the idea of “serpent theology” found in Genesis 3:1. The serpent’s temptation placed the emphasis on the one thing God restricted rather than all the blessings we already hold in our hands.

“Give us this day our daily bread… and lead us not into temptation but deliver us from the evil one.” Matthew 6:11, 13