Perhaps this idea comes from the Bible, where light and darkness are compared and contrasted from its opening verses through to the closing chapter. The fourth verse of the very first book reads:

“God saw that the light was good, and he separated the light from the darkness.” Genesis 1:4 NIV

I unknowingly participated in an experiment the other day contrasting the difference between light and darkness. I noticed the direction I am walking matters (whether I’m walking towards the light or away from it) in a darkened room. Walking away from the light in a large room filled with obstacles, pitfalls become increasingly harder to see the further I get from the source of light. The opposite is true when I walk towards the source of light. The closer I get to the light the more defined the obstacles become and the easier they are to avoid. Perhaps the Psalmist said it best:

When you’re exercising at night, carry a light and wear reflective clothing to light your path and keep you safe.

Perhaps the idea comes from the Bible, where light and darkness are compared and contrasted from its opening verses all the way through to the closing chapter. The fourth verse of the very first book reads:

“God saw that the light was good, and he separated the light from the darkness.” Genesis 1:4 NIV

I unknowingly participated in an experiment the other day contrasting the difference between light and darkness. I noticed the direction I am walking matters (towards the light or away from it) in a darkened room. When walking away from the light in a large room filled with obstacles, I noticed those pitfalls became harder to see and navigate the further I got from a source of light. I also learned the opposite is true when I walked towards the source of light. The closer I got the light the more defined obstacles became and easier to avoid.

I put the contrast between light and darkness to the test every time venture out for an evening workout. Carrying a light and wearing reflective clothing when I’m walking in the dark, lights my path and keeps me safe.

How many of us could drink coffee from a mug with this verse decorating its surface without feeling a pang of guilt?

Do everything without complaining and arguing,   Philippians 2:14 NLT

The world is watching.  So are fellow Believers in Christ.  When we complain we expose our faults to onlookers.

so that no one can criticize you. Live clean, innocent lives as children of God, shining like bright lights in a world full of crooked and perverse people. Philippians 2:15

Choose to be a beacon of light. 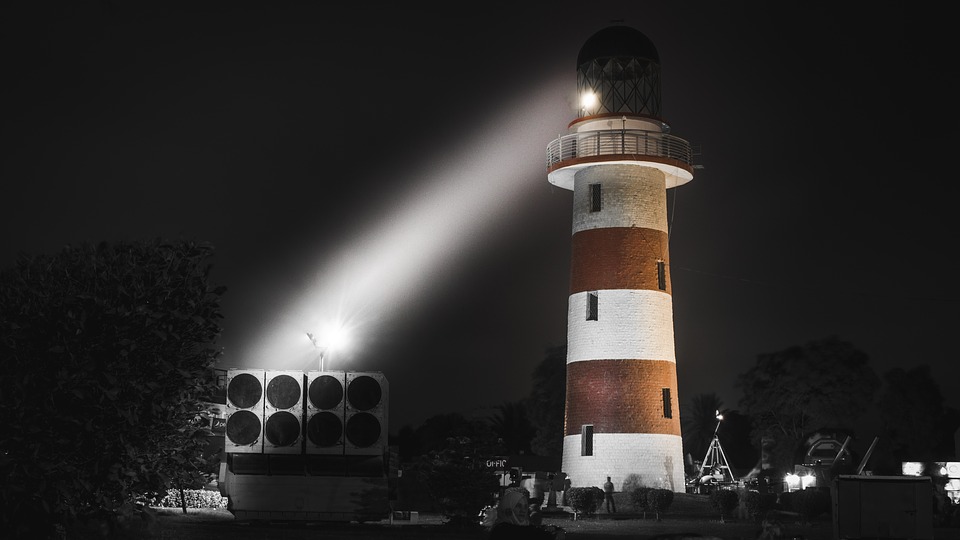 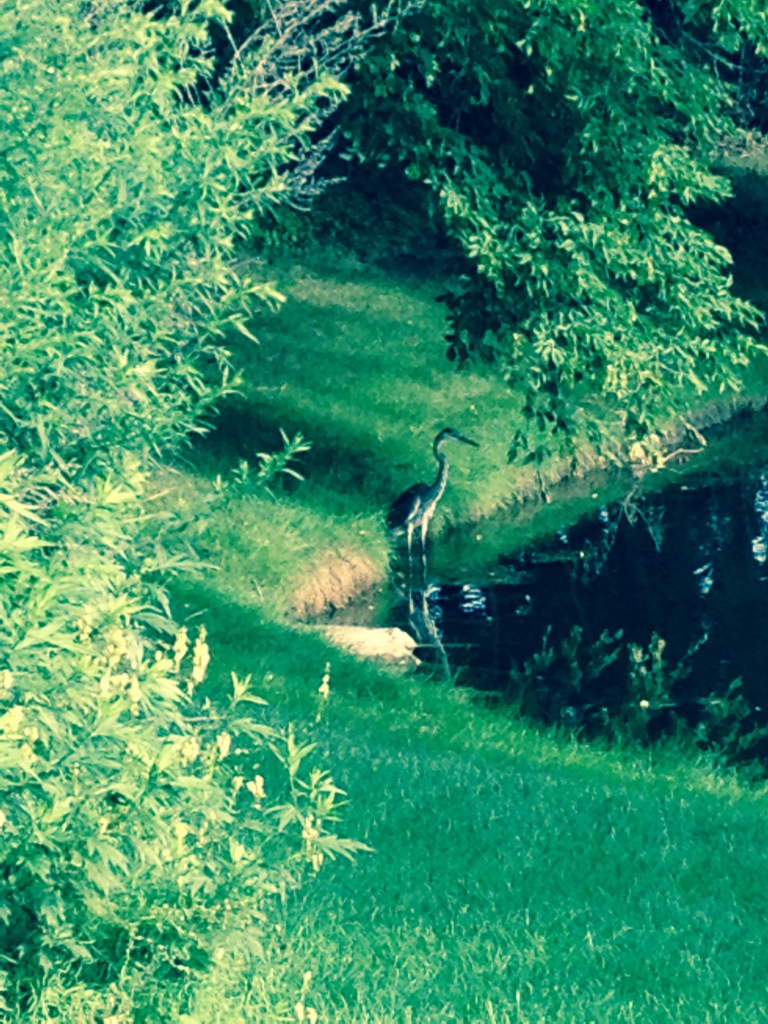 As I continue to contemplate John’s usage of “the Word,” for the Son of God, two additional thoughts come to mind. First, “Word” is capitalized. The writer seems to be emphasizing that Jesus is the source or author of all truth and knowledge. Second, when I revisited the creation account in Genesis chapter 1, one statement was repeatedly made, “and God said.” Each element of the created order was spoken into existence using words. “The Word” spoke creation into existence.

Here are my thoughts on verses 6-14 of John chapter one. As I read I immediately notice another John is introduced, not the fishermen turned gospel writer, but a baptizer. His role, according to the text, was to testify that Jesus is the spiritual light of the world. In other parts of the Bible we are told that this John (a) is a relative of Jesus (Luke 1:36-66); (b) his job was to prepare the way for Jesus by preaching a fiery message of repentance (Matthew 3:1-12). John baptized (with water) those who have confessed their sins. There had to be something unique or compelling about the message of John the Baptist because people were talking about him. He was drawing large crowds of people from all over the territory of Judea to hear him speak.

John the disciple then shifts gears back to the subject of light. Spiritually speaking, if we turn (repent) from our sinful ways and reorient ourselves to the true source of light, then we are able to receive life-giving salvation. I am reminded of how plants orient their leaves to maximize the energy they can produce by the sun’s light. Later on in John’s gospel, Jesus proclaims that he is the way to salvation, the source of truth and life (John 14:6).

Next, John emphasizes that light of the world, Jesus, literally entered the world as one of us. He was a helpless babe just as I was. He grew from a child to an adult just as I did. As Jesus aged and matured he followed the Jewish religion of his family, adhering to rituals, observing festivals and performing the required sacrifices.

John tells us that Jesus’ own people did not recognize him as the Messiah even though they were looking for one. Jews of his day were under Roman governance. They were oppressed and longed for a messiah to come, someone who could lift them from the yoke of oppression. They believed the Messiah would establish God’s kingdom and rule it just as King David had done countless centuries earlier. Not only was Jesus not recognized as the Messiah, his fellow Jews rejected his claim that he was (is) the Son of God.

From here, John identifies the true children of God. “Believe” and “receive” is the terminology John uses to establish the criteria for becoming a child of God. Believe in the name of Jesus, who he is and what he stands for. Receive him into your heart, which equates to placing Him on the throne of your spiritual self.   A throne previously governed by a person’s self-will, which by the way, habitually rebels against God. The goal, then, of the devoted Christian is to orient his or her will towards the will of God by continually seeking God’s will for their life and responding accordingly.

Spiritually, “believe” and “receive” equates to believing is seeing. With the Holy Spirit’s guidance, one can experience and understand things he or she has been spiritually blind to previously such as attitudes and behavior. This would seem to run contrary to what we have been taught by our culture, where “seeing is believing,” sort of a try before you buy approach. Are you tired of believing only what you see (or hear) or are you ready to reach out in faith, to believe and truly see?

“Then Jesus said to him (Thomas), “Because you have seen me, you have believed; blessed are those who have not seen and yet have believed.”” John 20:29