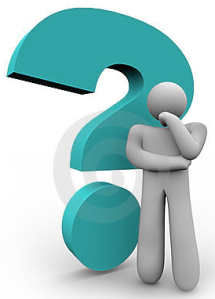 I’m reaching back almost forty years with this post, to my POW class (Principles of Writing).  I have to say I was surprised to discover that I held on to these papers from my freshman year in college.  We submitted our papers in our own handwriting (pre computer days) on college ruled paper.

I had to give myself credit for coming up with something this creative for my final paper.  Can you guess what object I am referring to?  Remember this is 1976.

As I walked into the classroom on the last day of class, I suddenly became overwhelmed at the beauty of the object before me.  It seems as though I had overlooked it for ten straight weeks.  Most people would say that it looked queer, or that it was homely, but I thought it had a sense of royalty deep underneath it’s shell.

The thing that first caught my attention was the way its turquoise coat reflected the sunlight, while the rest of it absorbed the sun.  Four knobby little legs extended downward, magnifying the size of its remaining body.  Its overall appearance gave it a highly intellectual look.  Each multicolored piece of jewelry added to its appearance.  The thing that impressed me most of all was the way it draped its long sleek tail across its body.

Something must be said about its quietness, however.  It seemed funny to me that this particular object would rarely talk when it was light.  Instead it would wait until darkness fell upon the room, but even then it would never talk unless it was told to.

When someone told it to speak, its eye would glow, shooting out rays of light in countless colors.  How I marveled at this object.

Food was never a problem with it either.  You never heard the object complain about being hungry because it only got hungry when it talked.  Then it would eat whatever the people would bring it. 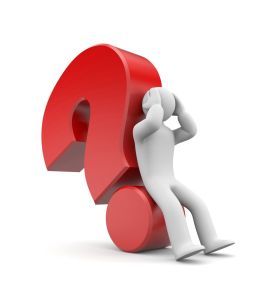 We can learn very much from this object when it speaks.  It contains a vast storehouse of knowledge which is free to anyone who wants to listen to it speak.

I guess sometimes we look at something, and concentrate on how ugly it is and we seem to overlook its good points.  People should overlook their first impressions and really look at the inside of things.  That’s why the beauty of that ____________________ stunned me.

1 thought on “The beauty of it stunned me”