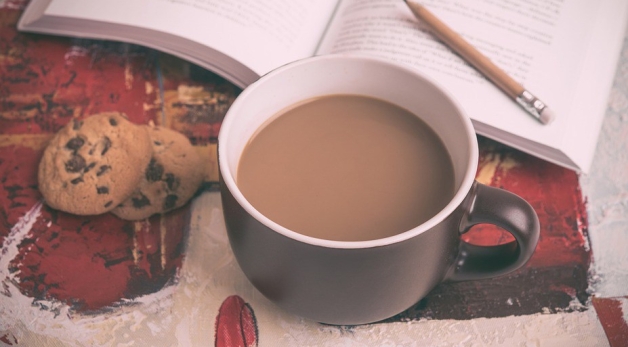 Philippians is one of those inspiring reads prompting some to plaster its verses on tee shirts, wall plaques and coffee mugs.  It’s been called by some the epistle of joy.   With that thought in mind, I’ll be including “scraps” from Paul’s letter to the church in Philippi in my blog over the next several weeks.

“He who began a good work in you will carry it on to completion.” Philippians 1:6 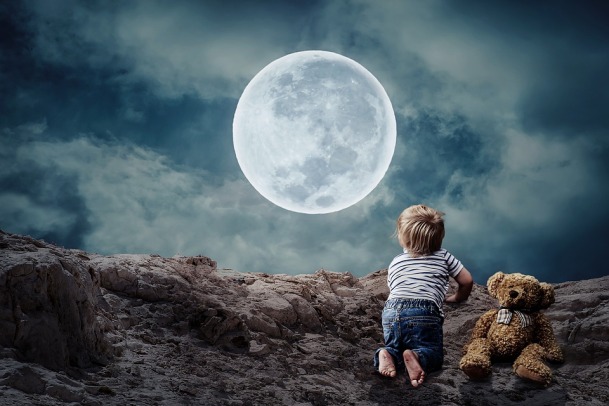 The good work being referred to is the work of grace in the heart of a believer in Jesus Christ.  Consider Charles Spurgeon’s comment on God’s desire to complete the good work He began in the lives of his children:

“Where is there an instance of God’s beginning any work and leaving it incomplete? Show me for once a world abandoned and thrown aside half formed; show me a universe cast off from the Great Potter’s wheel, with the design in outline, the clay half hardened, and the form unshapely from incompleteness.”

“And this is my prayer: that your love may abound more and more in knowledge and depth of insight,” Philippians 1:9

Believe with all your heart that God has a purpose and a plan for your life!